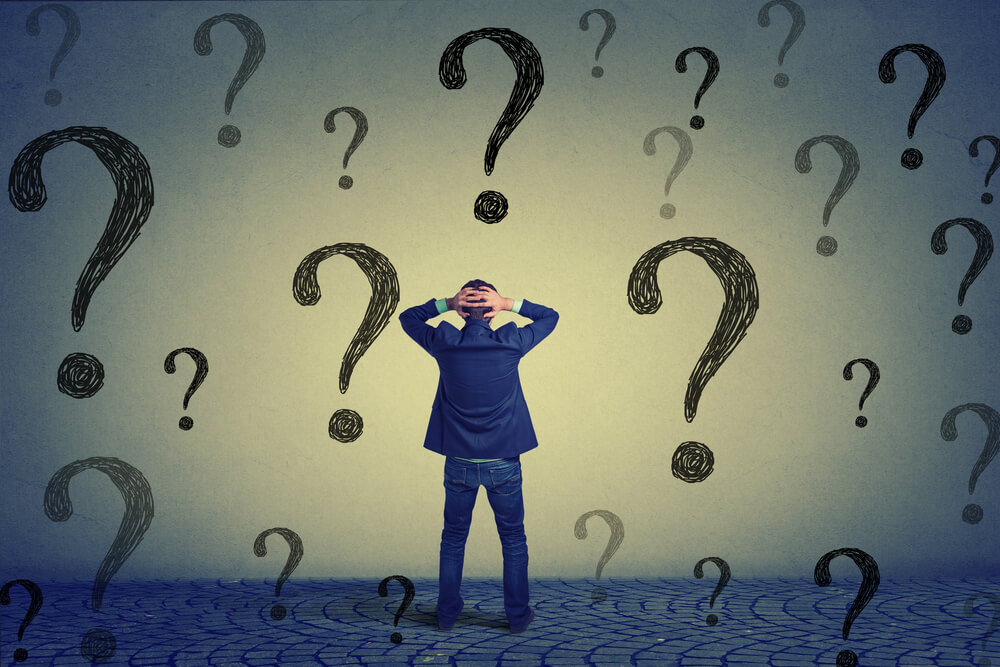 Most people these days know some law or another but almost everyone knows that ignorance of the law is no excuse. This law is almost as old as time itself and it is in place for a reason. The reason is rather obvious too, just because someone does not know the law this does not mean they cannot be held accountable for what they did. We can see this portrayed rather clearly in cases where murders or thefts are committed. In cases like these it should be obvious why someone should not be able to say that just because they did not know the law they should be innocent.

However, there are certain very rare circumstances where just because they were ignorant of the law, they can be allowed to be free of charge. This article will tell you all the conditions where such an event could take place.

The lack of Public Notice

It is not allowed for your government to pass laws without announcing the law publicly first. A law cannot be executed in secret and then someone penalised for disobeying the law is not allowed either. When creating and then further enacting a new law, it must be done through a correct process in government legislature. Furthermore, those laws must then be published in a local journal or some sort of media which makes it accessible to everyone. It can be done on government websites too.

Sometimes though, a law will criminalise people on doing some things which are lawful and allowed in other places. In situations like these, it cannot be expected of the citizen to know the law without proper indication, consider the follow example; a person is driving on the road and decides to park on the side of the road. This is normally allowed everywhere, however, it is unlawful to do so in the particular area you are in. If the government has not given any indication that this is not allowed then the person at hand cannot be held accountable. An indication can be given in the form of a sign post or some other sort of visual sign.

In practice, governments have long standing methods for letting people know about any new laws the plan to add to legislature. Due to this, claiming ignorance is rarely a valid defence in the court of law. However, in the event a new law is added by the government and you do not know of it and you break it, if in this case you are held accountable then it can be possible to claim ignorance as a valid defence. In cases like these, the lawyer will most likely use the government’s lack of notice, the defendant’s ignorance as well as the wording of the law in question to prove the innocence of the lawyer.

Crimes with Specific Intent Behind them

There are a wide variety of crimes that exist in the world. Each crime however, is dealt with differently. Some crimes require the person committing it to have a particular state of mind. However, some other crimes are always punishable regardless of state of mind or intent. Another example is when committing man slaughter. To charge someone as guilty for this it is necessary to prove they were working with a reckless state of mind. What is harder however, is in cases where the prosecution has to prove the defendant acted wilfully.

Let us consider an example in order to paint a better picture. Imagine there is an owner of a business and he needs to file a form in order to report tax. The law says that wilfully ignoring to file this form is punishable. However, in such a case, ignorance of law might actually prove to be a really good defence. This is because, it will be extremely hard for the lawyer of the opposition to prove that the business owner acted wilfully and with intention of ignoring the law.

Laws are often hard and complicated. Legal writing can be confusing and tricky if you do not know how to navigate through all the legalese. That is why it is always best to consult a lawyer for any advice pertaining to law.

Phineas Sherman is a recent graduate from Howard University and is currently an associate at a law firm in Chicago. Sherman likes to contribute not only to his firm, but also to the community around him by taking pro bono cases. He doesn’t have many years under his belt but he makes up for it by contributing with maximum dedication and effort. Sherman joined the Law Writing team when he heard about our mission statement and wanted to contribute using his knowledgeable background and excellent law writing ability. 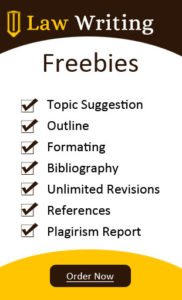